Frederic Edwin Church was one of America’s most popular 19th century painters.

As a major figure of the Hudson River School he painted realistic, if somewhat fanciful landscapes. As the name implies he painted the Hudson River and it’s environs. His great success and fame also allowed him to travel to exotic lands, including South America, the Middle East and of special interest to me, the waters off Labrador with their icebergs.

On his voyage of 1859, Rev. Louis L. Noble accompanied him and wrote of the adventure in, After Icebergs with a Painter. The book is revealing not only for its description of the voyage, but also for the romantic interpretation of nature in the nineteenth century.

Begun in the1870s, and continuing for the next quarter century, Church poured his energy into what some have called his final masterpiece. It was, rather than a painting, a house. On a high hill in Hudson NY, looking south down the River and west toward the Catskill Mountains, Church built a grand, Persian-style mansion. He named it Olana.

In his castle he incorporated many design elements from his travels in the Middle East including; tiles, minarets, arched doors and windows, screens and leaded glass. The interior featured patterns and designs of eastern influence, but painted by Church in the pallet of the nature just out side.

It has been my good fortune to work on a series of books about Church and Olana. In doing so I documented many features of the house. Photographing the interaction between the house and its surrounding landscape was the challenge. Over many visits, in different seasons it was a delight to observe the interchange between the house and surrounding nature. Church’s last masterpiece dealt with the subjects he had always painted. Man’s relationship to landscape, color, emotion, light on the mountains and the Hudson River. But where before he was constrained by a static, two-dimensional canvas, in Olana he created an ever changing, multifaceted, three-dimensional construct that works magnificently to this day.

Olana is well preserved, in caring hands and open to the public. 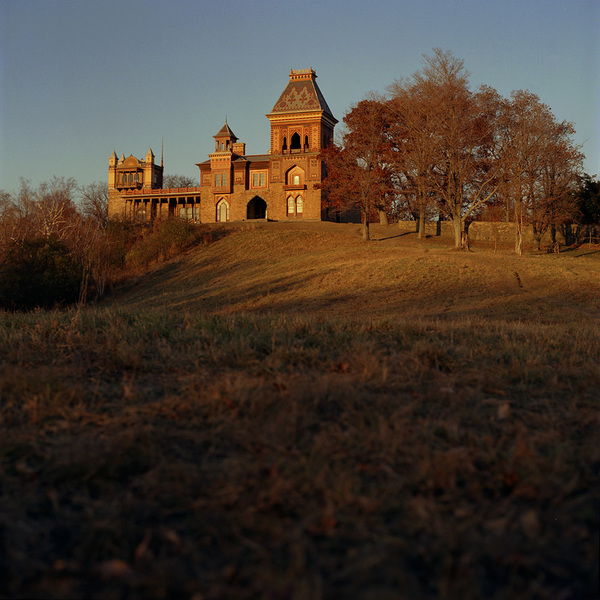 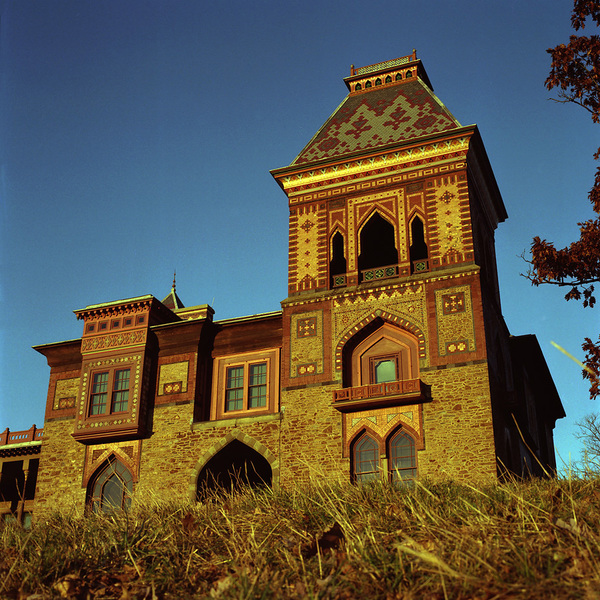 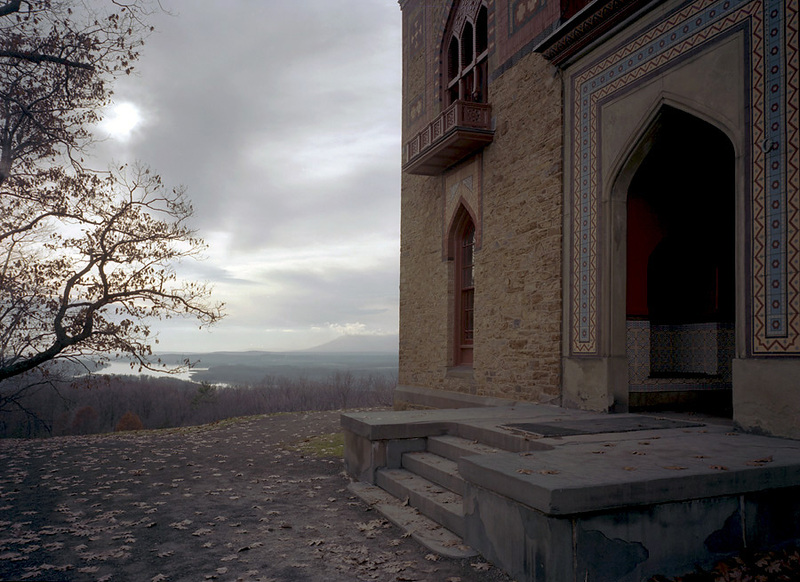 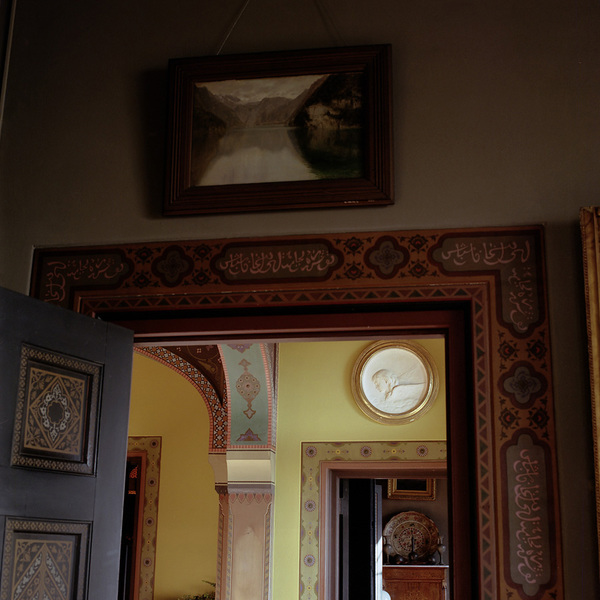 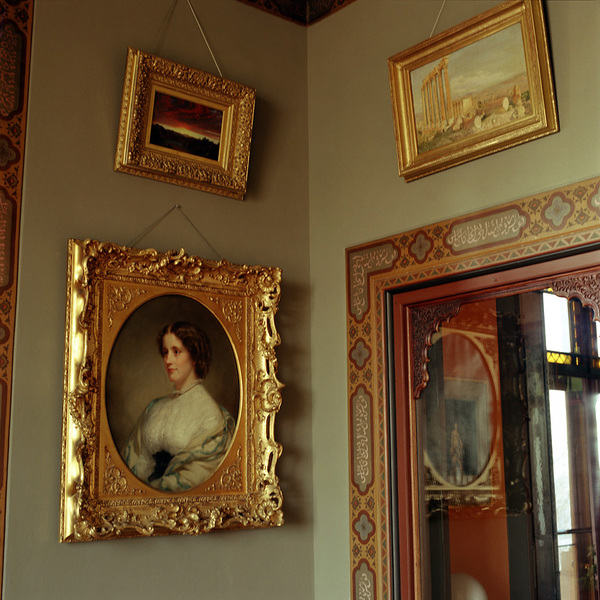 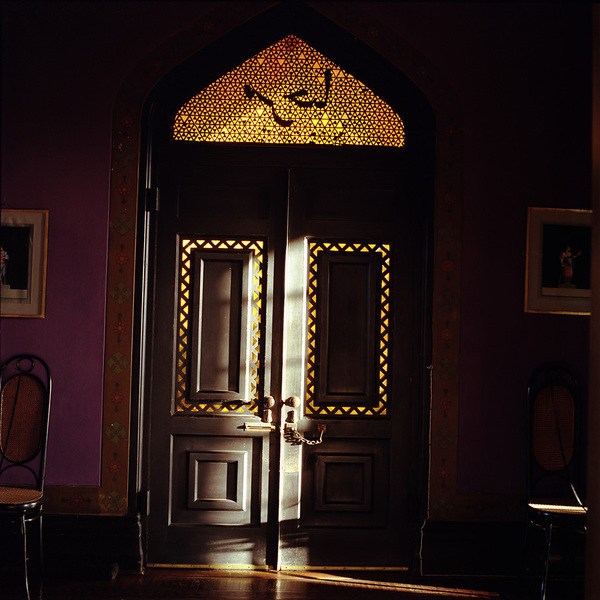 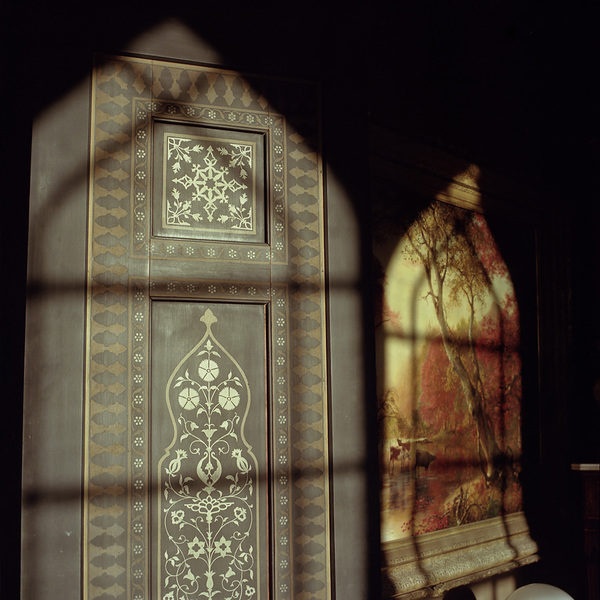 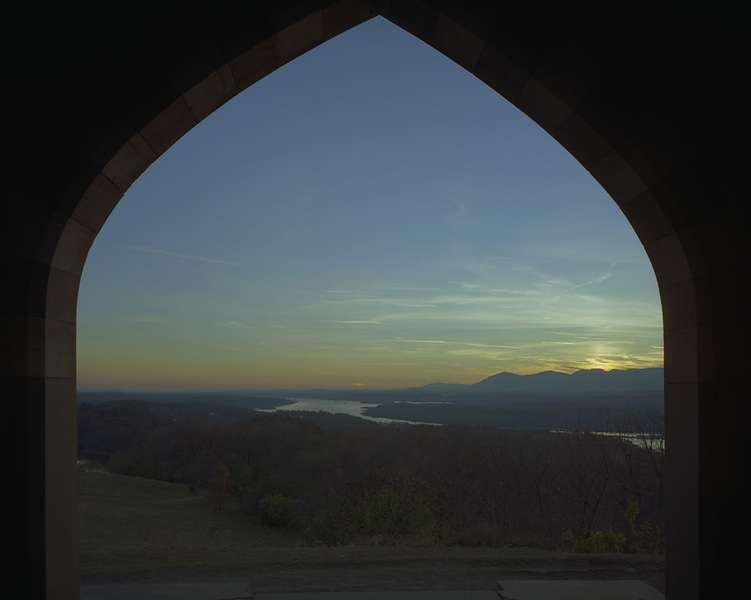 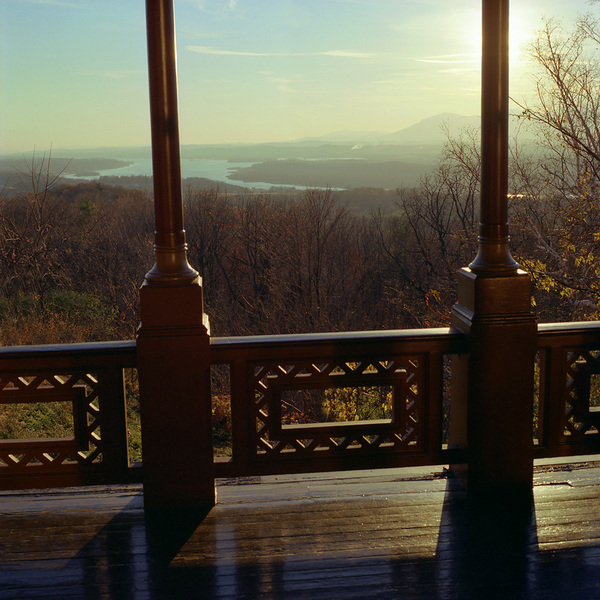 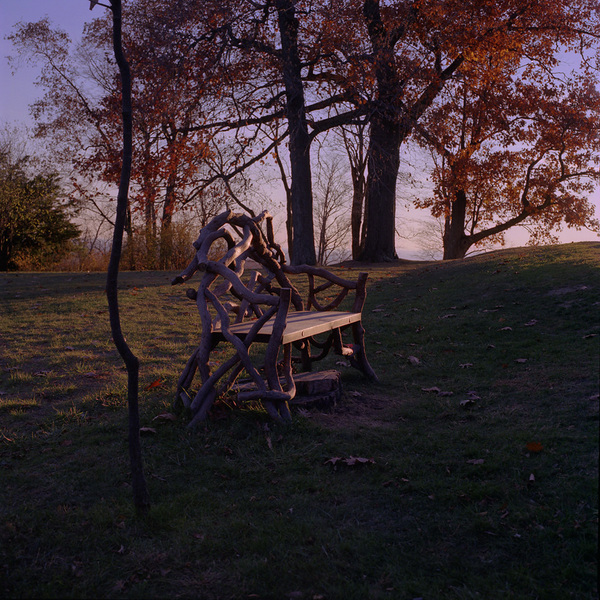 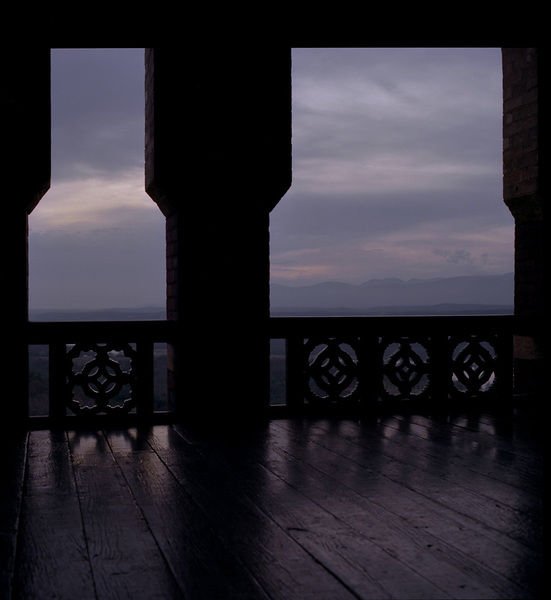 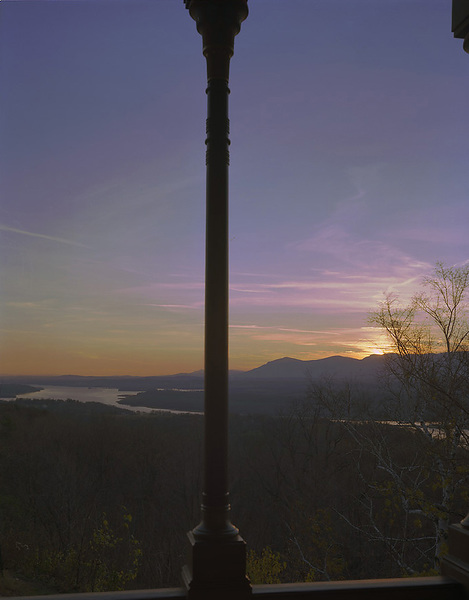 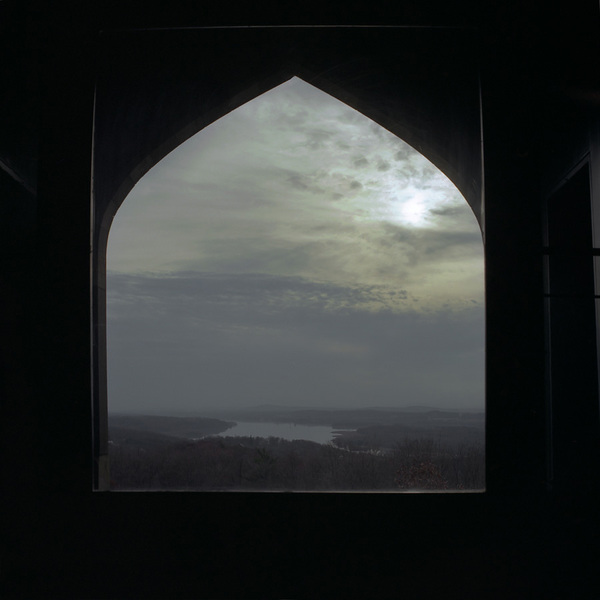 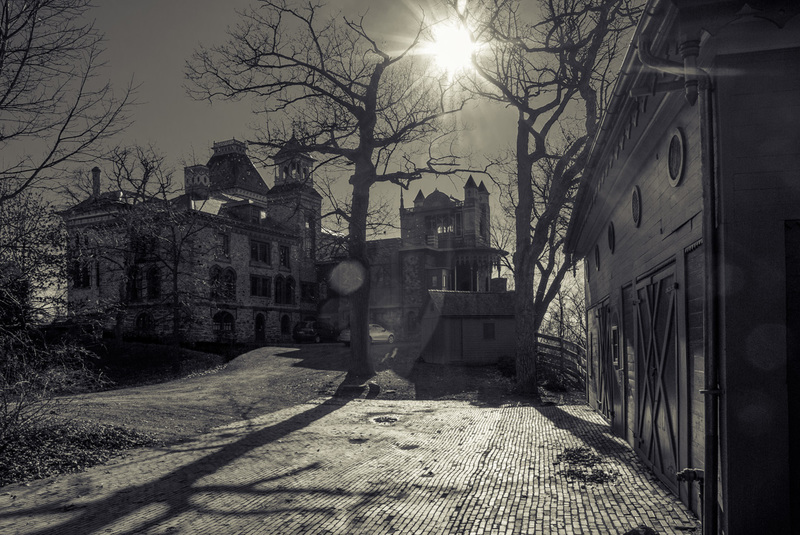 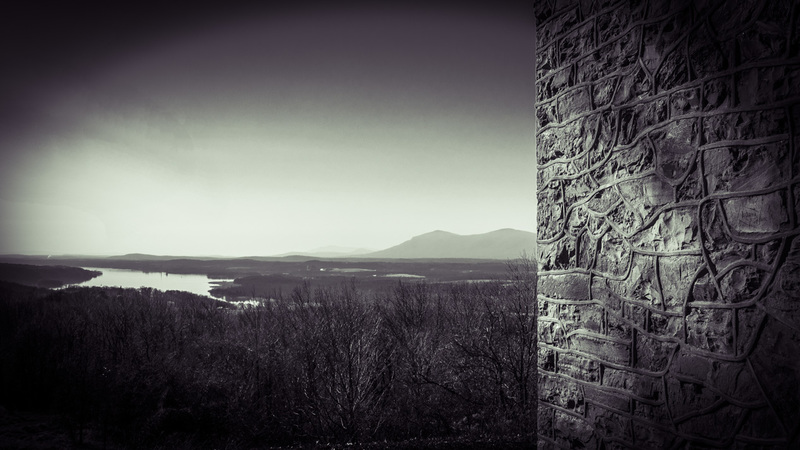